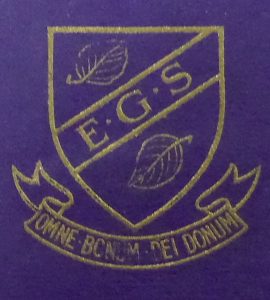 Elmslie Girls’ School was opened in 1918 and closed in 2000. The school magazine reflects pupils’ work rather than a record of the school year. There are very few references to the League of Nations and international issues. However, the references do indicate an interest in international affairs. In 1931 a 14 year old pupil wrote an article on the League of Nations. She wrote ‘There is right teaching and law in the League and that means peace. There is wrong teaching in the past and no law; that means war.’ She pointed out that war could be prevented with right teaching.

The school magazine of 1936 recorded a visit by Mr Archer, a League of Nations Union  (LNU) speaker, who explained how the League was formed, how it tried to stop war and could use sanctions. The article written about his lecture, by a 14 year old, commented that the students now understood more about the League. In the 1939 magazine there is an article, written by a 16 year old on the Munich Crisis of September 1938. It showed her concerns and fears for peace during the crisis. Finally, five members of the sixth form attended a ‘mock’ League Assembly meeting organised by the Blackpool Branch of the LNU for local secondary schools. They re-created the 1935 Geneva Assembly focusing on the Abyssinia crisis . Two Elmslie girls subsequently won prizes for their essays written about the event.