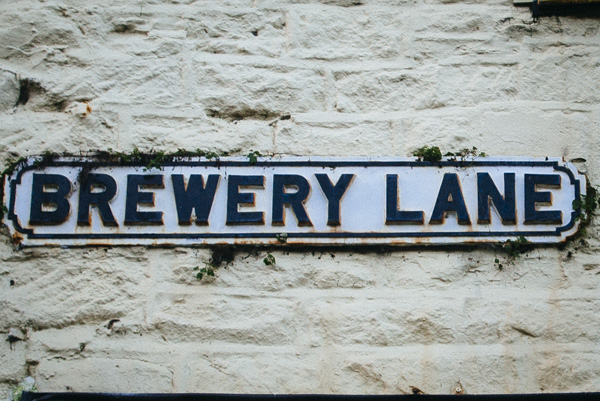 PYRO (Proud Youth R Out) is an LGBT Youth Group run by Lancashire County Council’s Wellbeing, Prevention and Early Help Service to offer information, advice and support to LGBT+ young people aged 12 – 19 from across Lancaster and Morecambe. The group was established in the late 1980s, meeting initially at the Bottleshop until it burned down in the early 1990s. Previously, Lancaster Lesbian and Gay Switchboard also held monthly coffee evenings at the Bottleshop for people who wanted to meet in a more private space. Since those early days the youth group has met at various Lancashire County Council locations in the Bay area, later becoming known as PYRO. Over the years PYRO has provided support to numerous young people on a range of issues such as coming out, friendships, relationships and sexual health, bullying and well-being.

In recent years some of the projects the young people have been involved in have included attending and in some cases volunteering at local Pride events in Blackpool and Preston, working alongside the Dukes Theatre DT3 for “The Trials of 1806”, as well as being involved in the local celebrations/commemorations for LGBT History Month, World Aids Day and Holocaust Memorial Day and most recently the Lancashire LGBT+ Youth Charter.

Dan: “I joined PYRO on my occasional trips to Lancaster to visit my boyfriend before moving here for university. Since then I’ve had the opportunity to take part in Preston Pride with PYRO, as well as explore the LGBT history of Lancaster.”

Charlie: “Since coming to PYRO, I have engaged with the community through multiple Pride events in Preston and Blackpool, a vital experience as a young person exploring their identity. I have also been involved with many projects where we worked with different organisations which was helpful with my own development in communication skills. We regularly work together on art projects and update each other on local or global LGBT+ issues and generally socialise in a safe space.”

Tom: “Since coming to PYRO, I’ve had the opportunity to go to Preston Pride and Blackpool Pride, as well as get involved with projects like “Trials of 1806”, multiple arts projects, LGBT History Month events at Lancaster Library and seeing multiple plays at The Dukes. Naomh, Leigh, Gemma and the other staff members and volunteers over the years have seen me through coming out to my friends and family, getting a boyfriend and working towards enhancing support for LGBTQ+ people at my school, which I am grateful for. The various projects I participated in at PYRO have increased my own skills in various creative areas as well as my confidence in public speaking and speaking to other people.”