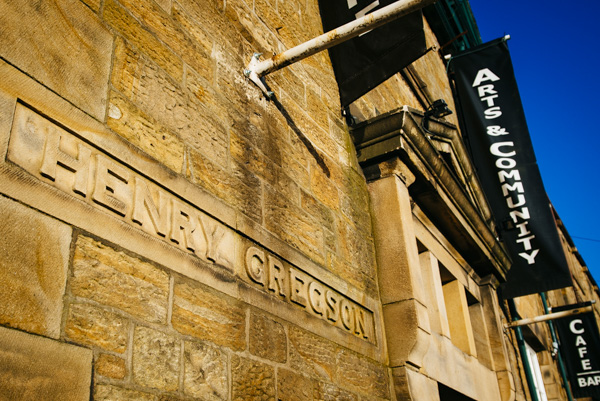 A Brief History of Lesbian Lancaster in Six Nights Out

During the 2000s, the Gregson hosted meetings of the Lunettes, a local lesbian network, formed by two lesbians in a partnership who had moved to Lancaster from London. The Lunettes began in a small way, meeting at the Gregson every month, and there was a monthly newsletter. Face-to-face get-togethers grew and at its height the mailing list included over 100 women from Cumbria, Lancaster and south to Preston. Various social events were shared in between Gregson get-togethers. Lunettes was therefore important in helping local lesbians to have a social life, for several years. As time went on a new group developed, using an e-group rather than a newsletter to communicate, and this, in the form of SALLIES (South Cumbria and Lancaster Lesbians) became the main social network in Lancaster