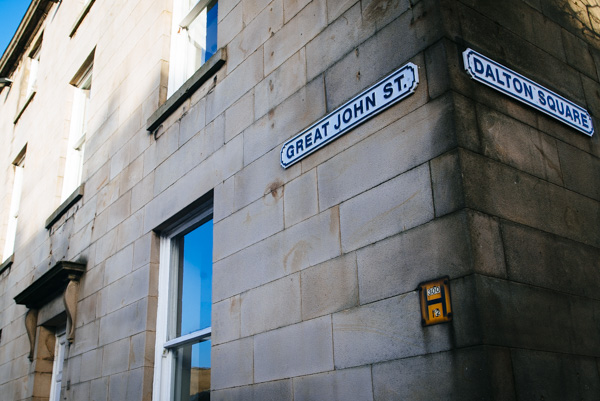 A Brief History of Lesbian Lancaster in Six Nights Out

When Kizzy’s Bar first opened in the early-mid 1990s it was located on Nip Hill, though after about a year it moved to a former snooker club, above what is now the Boar’s Head on Great John Street. Entry was through a sidedoor after ringing the bell. Kizzy’s was named after the owner’s dog, who was featured in a picture displayed at the bar.