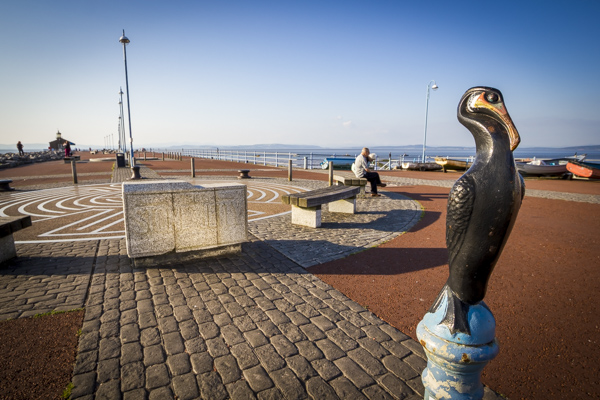 The Campaign for Homosexual Equality (CHE) held its first national conference on Central Pier in Morecambe (now demolished) in 1973. The event was not without some local controversy. CHE records and correspondence in the local newspapers indicate that Morecambe town council initially attempted to block the conference booking and, while the conference did eventually go ahead, attendees were met with anti-gay protestors who demonstrated everyday outside the conference venue.