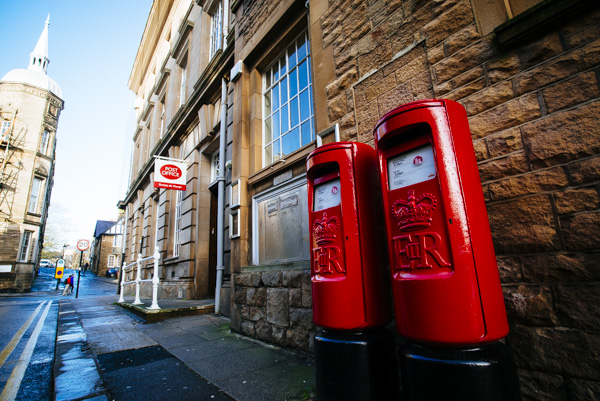 GLF helped to organise a major demonstration in the early seventies, which concerned the proposals of the Conservative government to alter the payment of family allowances – or child benefit – which would have had the effect of making the payment to fathers rather than to mothers. In response to a series of swift nationwide protests the proposals were withdrawn. In Lancaster protestors staged a peaceful occupation of the crown post office, ensuring that the counters remained open so that pensioners could get their money. A picnic was held on the floor of the post office with lots of children. After the picnic, the protestors marched down King Street and occupied the Mothercare shop that was then located on Cheapside. The occupation of the store was extremely effective at raising publicity and garnering public support and there were several arrests. The demonstration involved lots of socialists, both gay and straight, from the town and the university, but GLF was prominent and lesbians and gay men played a big part in organising and carrying it out. GLF had rapidly become a central part of the radical movement in both the university and the town.