A political experiment in collective living 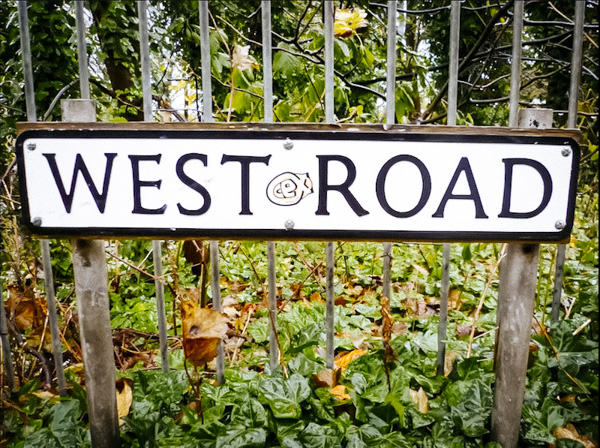 In 1971 two lesbians and two gay men sharing a house in West Road decided to live collectively and this became throughout the 1970s the West Road Gay Collective. They were inspired by the slogan “the personal is political” and pursued a practice of total equality between the genders in their domestic and political lives. The house was a hub for organising lesbian and gay campaigns as well as other political campaigns – and they formed Lancaster Gay Action Group, which became shortly thereafter the Lancaster Gay Liberation Front in 1971. The West Road Collective also became a particularly important place for trans people.