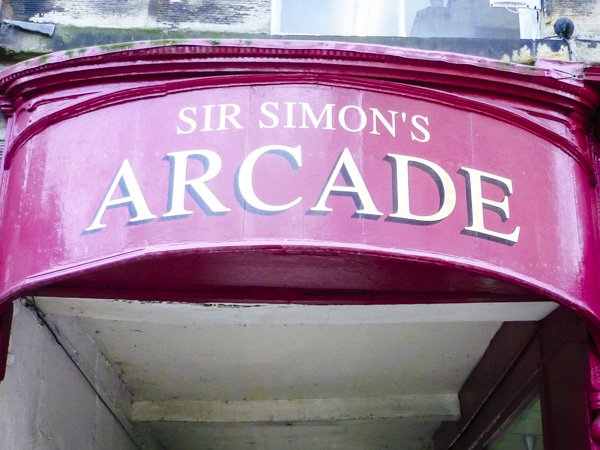 The Odd Spot was a café owned by a gay man who, in the early 1970s, held gay parties once a month in the rooms above the café. Entrance was one shilling (five pence) and you brought your own wine or beer. This was the only place in Lancaster, before GLF established itself in the Farmers Arms, that gay men could meet openly with each other. Things were also rapidly opened out as lesbians started to put the gay men under pressure regarding sexist assumptions and prejudices.